Egg Freezing: It's an Option 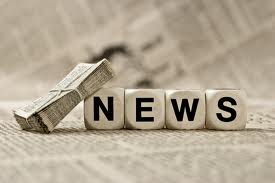 Recently I read an article in US News & World Report, Egg Freezing:  A New Frontier by Rachel Pomerance.  Here are some interesting snippets:
Let me know what you think.
Posted by Jenni at 9:00 AM