Introducing Remy Isaiah Schneider!  Born on March 2nd at 9:34 am, 7 pounds 7 ounces and 19.5 inches long.  Mom and Dad are totally in awe and everyone is doing well! 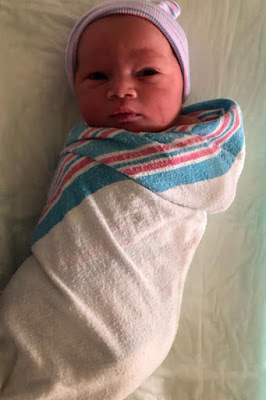 38 weeks: All my shirts are half shirts.

37 weeks:  I'm pretty sure the baby is going to be a martial arts expert, a gymnast or a parkour champion. 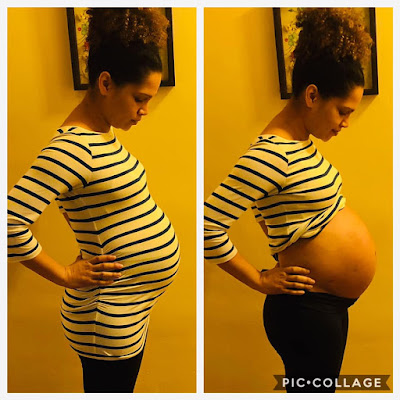 A Little Diddy in HuffPost

I'm so grateful to be included in the Huffington Post article below.  Plus, it's a nice follow up to my documentary, Chill.

‘I Felt Liberated’: How Freezing Their Eggs Changed These Women’s Dating Lives For The Better
by Amanda Duberman

Jennifer Frappier froze her eggs when she was 36. A few years later, she was still single and thinking seriously about using them to become a single parent. She prepared to buy a house with an unused wedding fund and started browsing sperm donors. She figured she wouldn’t have time for dating as a single mom, so she joined Tinder just for fun.

“I thought, I’m going to go on basically my last few dates and get to know people and have fun,” she said. “Maybe if I date with no pressure or expectations, I won’t be so disappointed. It was very freeing.”

And then something completely unexpected happened: She met someone almost immediately.

Frappier’s experience isn’t unique. She’s one of several women who told HuffPost that freezing their eggs changed their dating lives for the better. One dated people who enriched her life but who she never would have considered had she not already secured her access to motherhood. Another felt a weight lift from her existing relationship that she hadn’t even realized was there. All of the women HuffPost spoke to reported feeling a new sense of boldness and levity in their dating lives after freezing their eggs, unburdened of the pressure to settle down and fast. Read on for their stories.

I can't believe how fast time is flying by.  28 weeks already!  A couple funny things have happened the last few weeks:

27 weeks:  I arrived to my 11:00 am massage appointment ten minutes early.  After chatting withe the receptionist for 10 minutes, I realized that my appointment was the next day.  At least I was at the right place, just a little early.  Prego brain is totally a real thing!

26 weeks:  Can't sit on the floor anymore to put my shoes on.  It takes too long to get up.  #totallylaughedatmyself 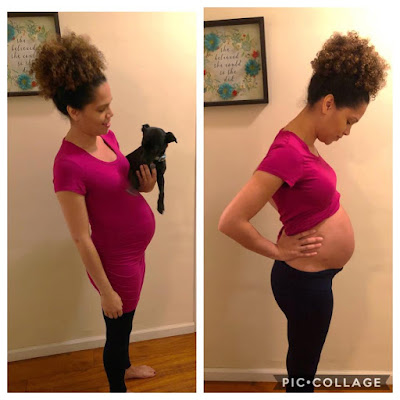 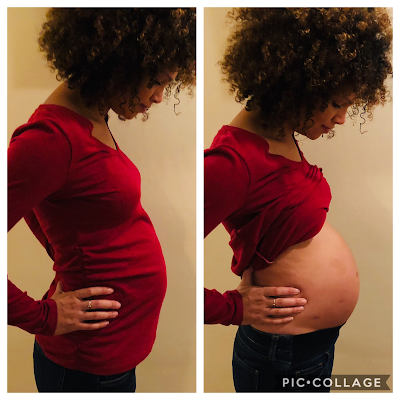 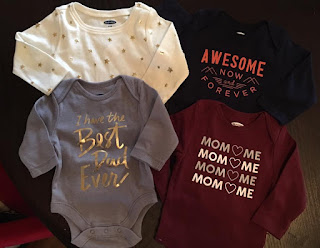 I started buying baby stuff, but I'm doing my best to keep it under control.  There are so many cute things to choose from.

This week I tried on my first pair of maternity leggings.  Whoa!  I'm pretty sure that I'm never taking them off.

We also had a doctor appointment and came home with this awesome photo.  This is gonna be one cool kid! 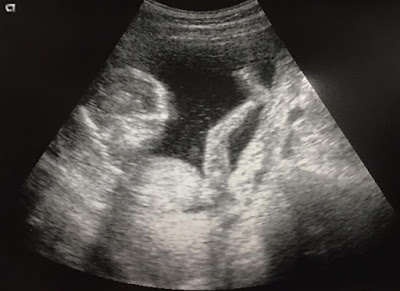 It's small, but my baby bump is beginning to show.  I'm starting to look like a pregnant lady! 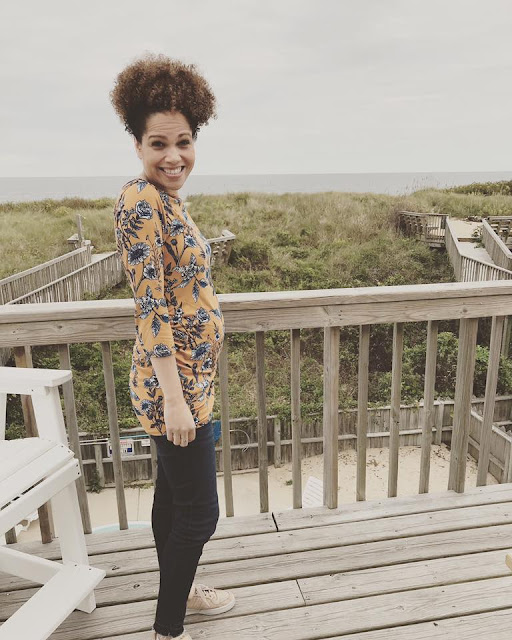 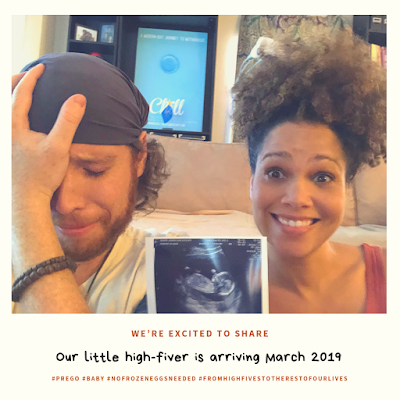 If you haven't had the chance to check out the Eggology Club podcast, now is a great time to listen.  Season 2, episode 15 (duration 33:58):  Valerie and I chat about egg freezing, Chill and how much fun Ari and I had on our wedding day. Enjoy!  Let me know what you think.

A Small Dose of Our Wedding Day

Today's dose of wedding will take 3 minutes and 34 seconds of your day.  Unless you watch it multiple times like I have.  The world's hugest thank you to Cakeflix for this totally kick ass video.